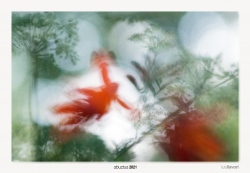 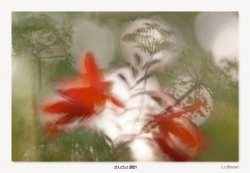 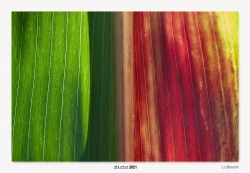 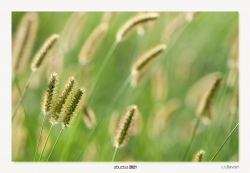 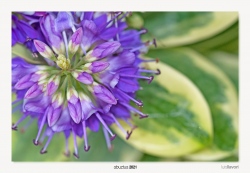 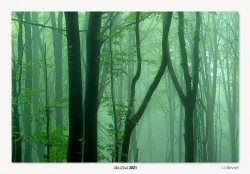 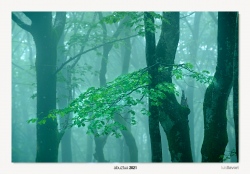 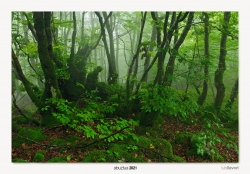 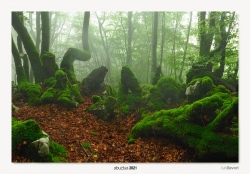 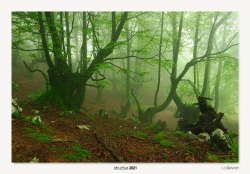 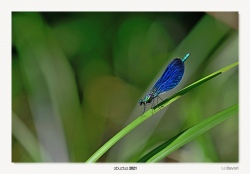 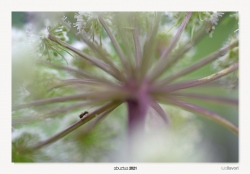 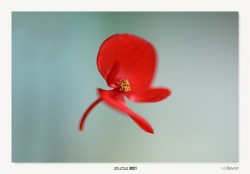 As a continuation of July, August has brought us very little, although the temperature on the coast of Gipuzkoa has been marvellous, otherwise, I have little to add as far as photographic outings are concerned.

August is usually a holiday month. The idea is to rest and have as much fun as possible, a bit of beach, long walks, good food and the odd concert of modern music, as the most influential radio stations in Spain used to call rock music in general in the sixties.

In the same way as in July, due to various needs and the occasional problem of grabbing and releasing due to time constraints, I have only made a couple of photographic outings. One in the meadows of Arrua Erreka in Zestoa and the other in the beech forest of Otarre in Azkoitia, so as in July, this month it has also been very easy to select the 20 photographs to upload to the website in accordance with the monthly stipulations for this year 2021.

As a song says September is dying... it dies sweetly, let's see if there is more luck and before it dies definitively, I make three or four photographic outings...