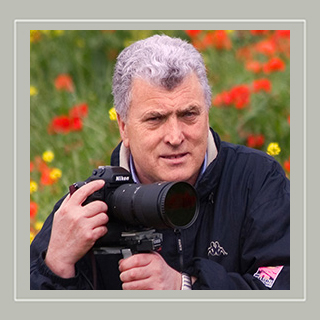 Since early age he has been a lover of contemplative art, landscape, music, and family. He begins to develop photography in a total self‐ taught way in 1988, for the sheer intention to capture those ephemeral visions, those unique moments that last as much as a sigh and that produce such wellness to the soul.

The theme in which he feels at his ease, in general, is landscape. He also works easily in the study of different characteristics of a number of animal and vegetable species in the macrophotography form. He also takes pleasure in the visions offered by nature to produce creative photography.

Light and colour, as well as, extreme weather conditions in the countryside are the aspects that produce in him greatest passion and that give him the most surprising and gratifying images when he returns home and begins to process his field work on his computer.

His area of work is limited to 15 Km around his home. That is the reason why his images, lately, have been concentrated more in the discovery of new shapes, colours and abstractions that are offered by the near nature. He works with the hope and delusion that in the near future, not too far from the present, he will be able to travel to places where he will photograph new experiences and in this way, be able to complete the cycle of the earthly existence.

Hope you enjoy seeing these images as much as I have enjoyed taking. 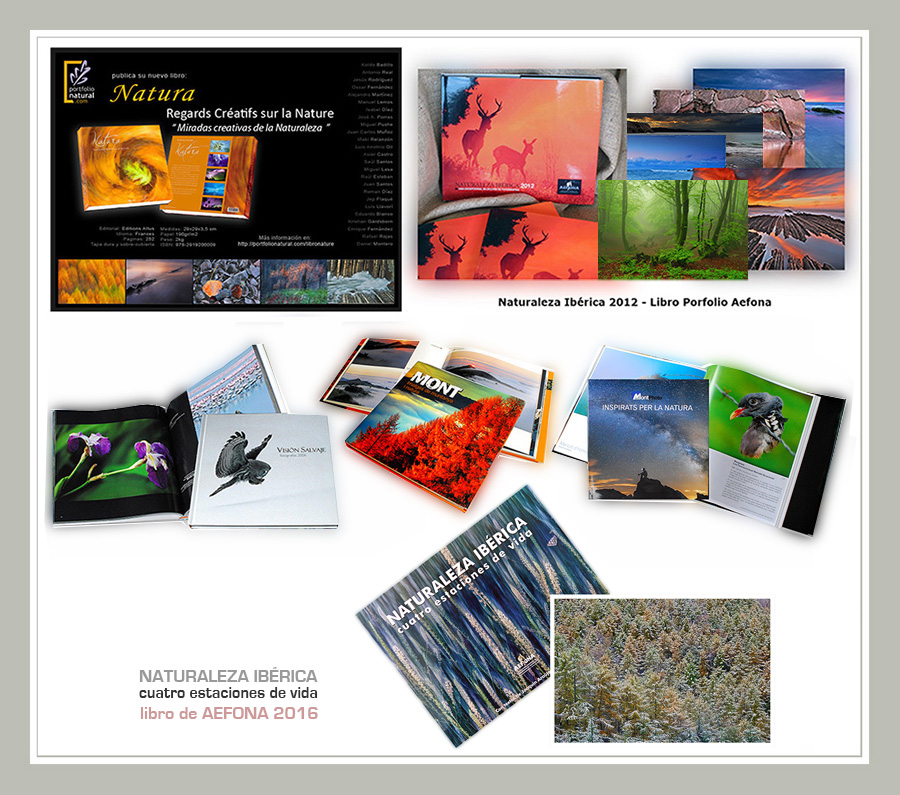 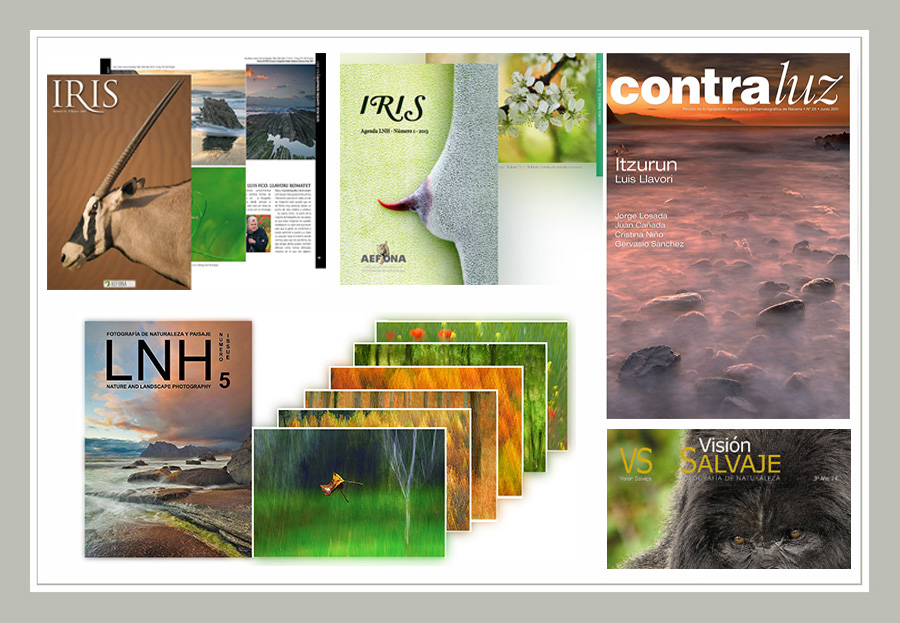